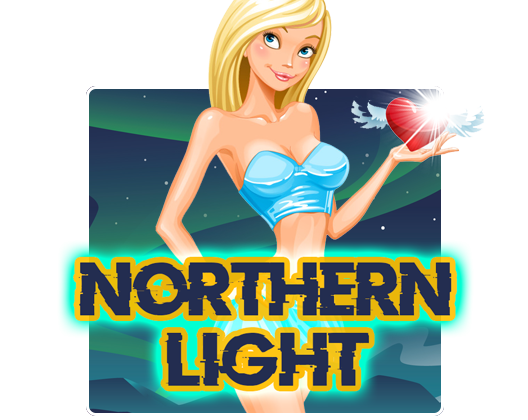 Even though the developer team behind Nothern Light Gaming is pretty small, they own quite experience in this business, working with established companies, Scientific Games, Barcrest and William Interactive. They opened a shop in Manchester and Stockholm at the beginning of 2017 with the purpose of generating the best high-end online casino software video slots to hit the online gambling market. It takes the plunge, but their background tells that they can hit the mark. Though they seem to take time, they only launched a single game.

Northern Light team would rather focus on getting partnerships and licensing deals with current internet cafe software developers than bring out lots of new slots, and they have been accepted to provide. Northern Light Gaming has prevented any costs and expenses of developing a wide range of slots without confirmation, and it seems a logical approach. So this is five reels with nine pay line video slot, and it has only bonus feature so you won’t see any free spins on this slot machine, although there is a scatter symbols he will act as an Aurora bonus round.

The main symbols on this Northern Light game are the Polar Bear which is a wild symbol. He will substitute all the winnings on the reels except the scatter ones, the Eskimo, the Igloo, the Antarctic seal and the killer whale. If you have more than 1 winning combination, this game won’t give you all the winning combination but will provide you with only the one with the biggest payout. 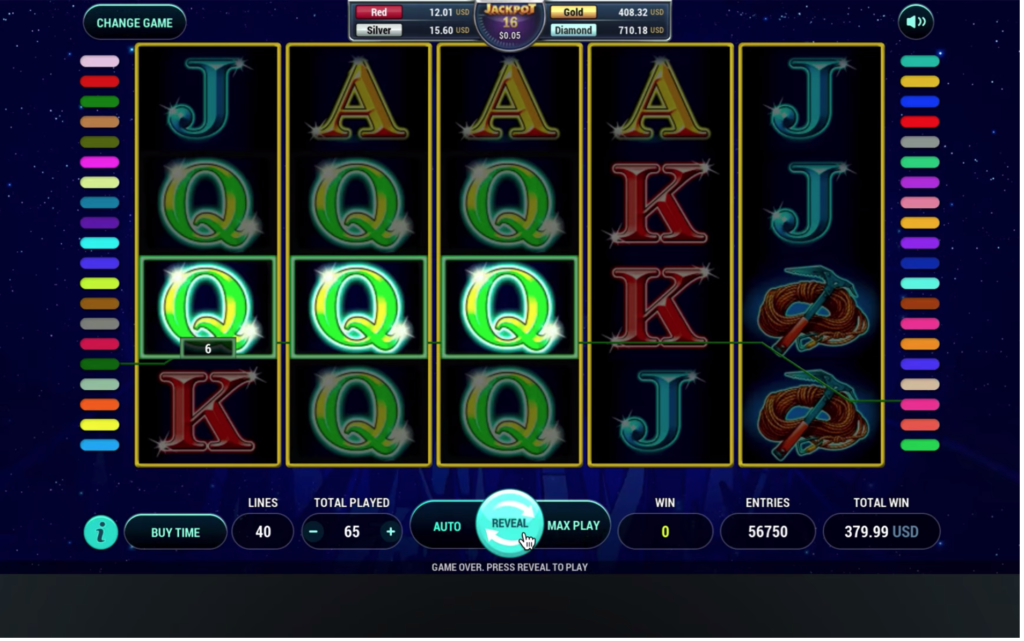 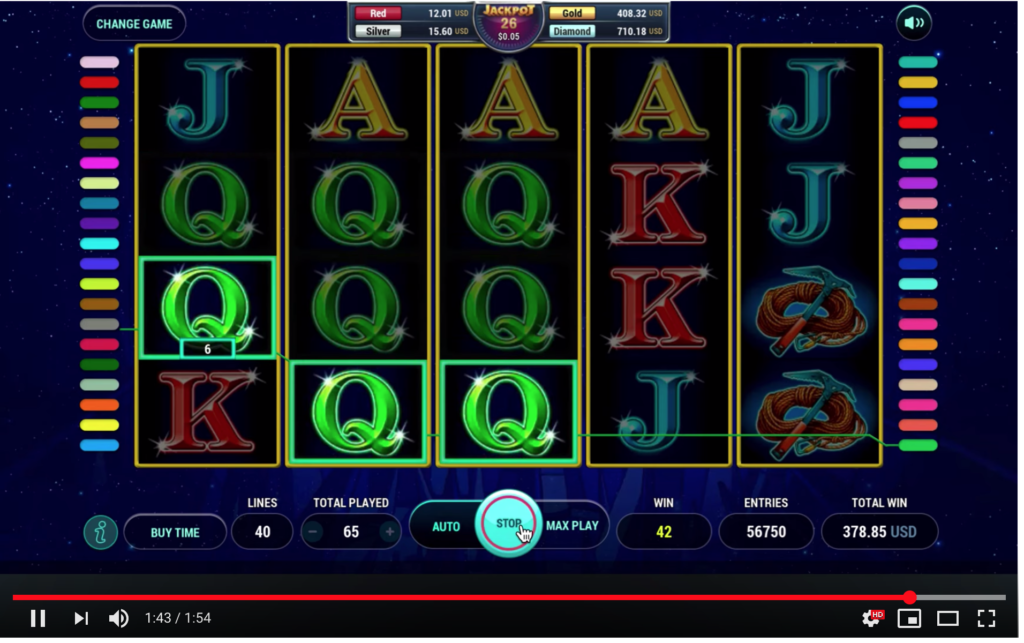 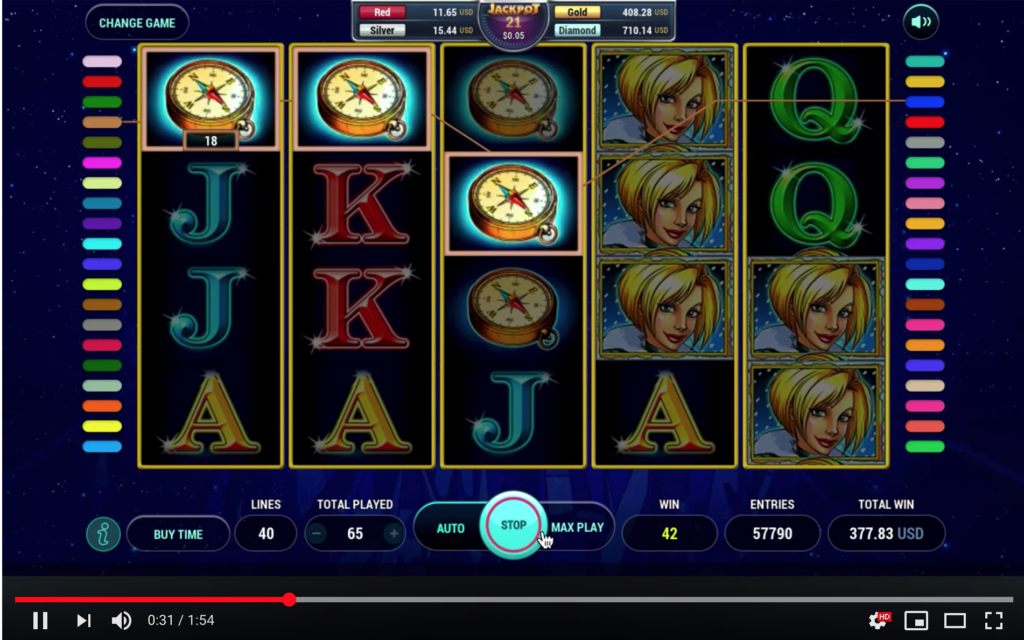 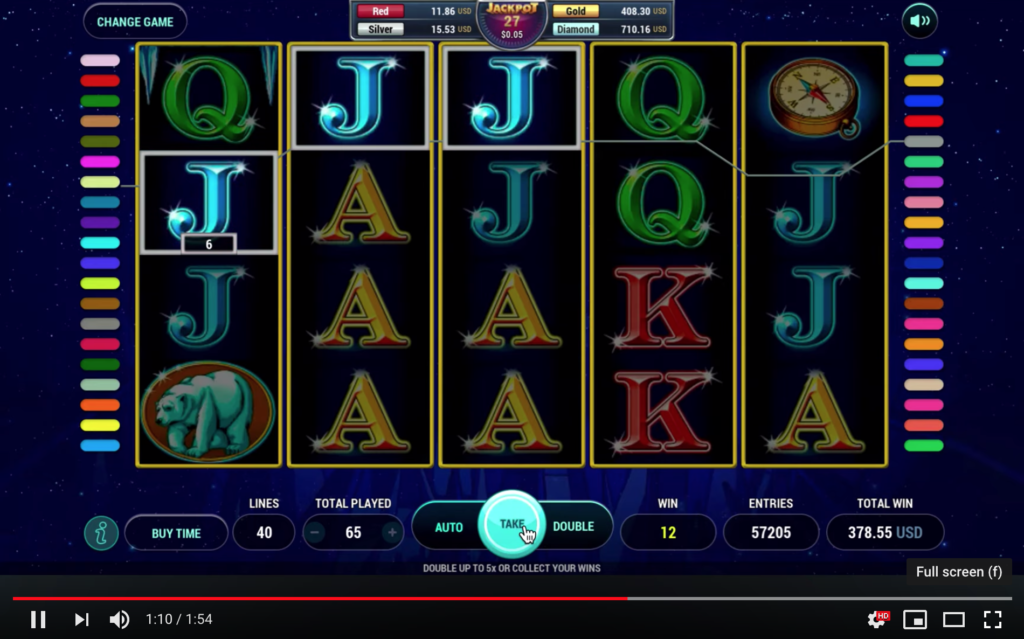